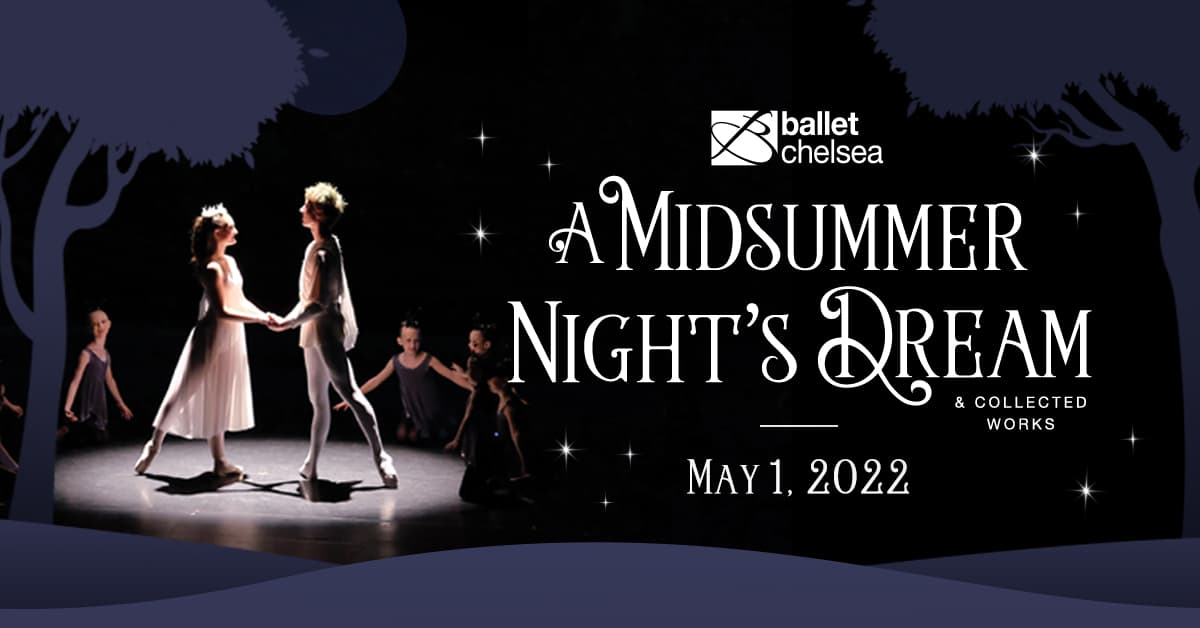 A Midsummer Night's Dream & Collected Works to be performed at Jackson's Potter Center May 1, 2022 at 2pm.

Ballet Chelsea will be performing a mixed spring program. For one performance, A Midsummer Night’s Dream & Collected Works will take the stage May 1, at Potter Center in Jackson.

The program opens with A Midsummer Night’s Dream, choreographed by Artistic Director Wendi DuBois. The short ballet, set to the music of Felix Mendelssohn, portrays part of Shakespeare’s play, focusing on the humorous adventures between the lovers in the human world and the fairy realm.

The story’s down-to-earth comedy and fairy tale romance, augmented by fairies, fireflies, and creatures of the forest, have widespread appeal for artists and audience members alike since Shakespeare’s richly poetical descriptions of the fairy kingdom first appeared. But, in the end, love wins the day. 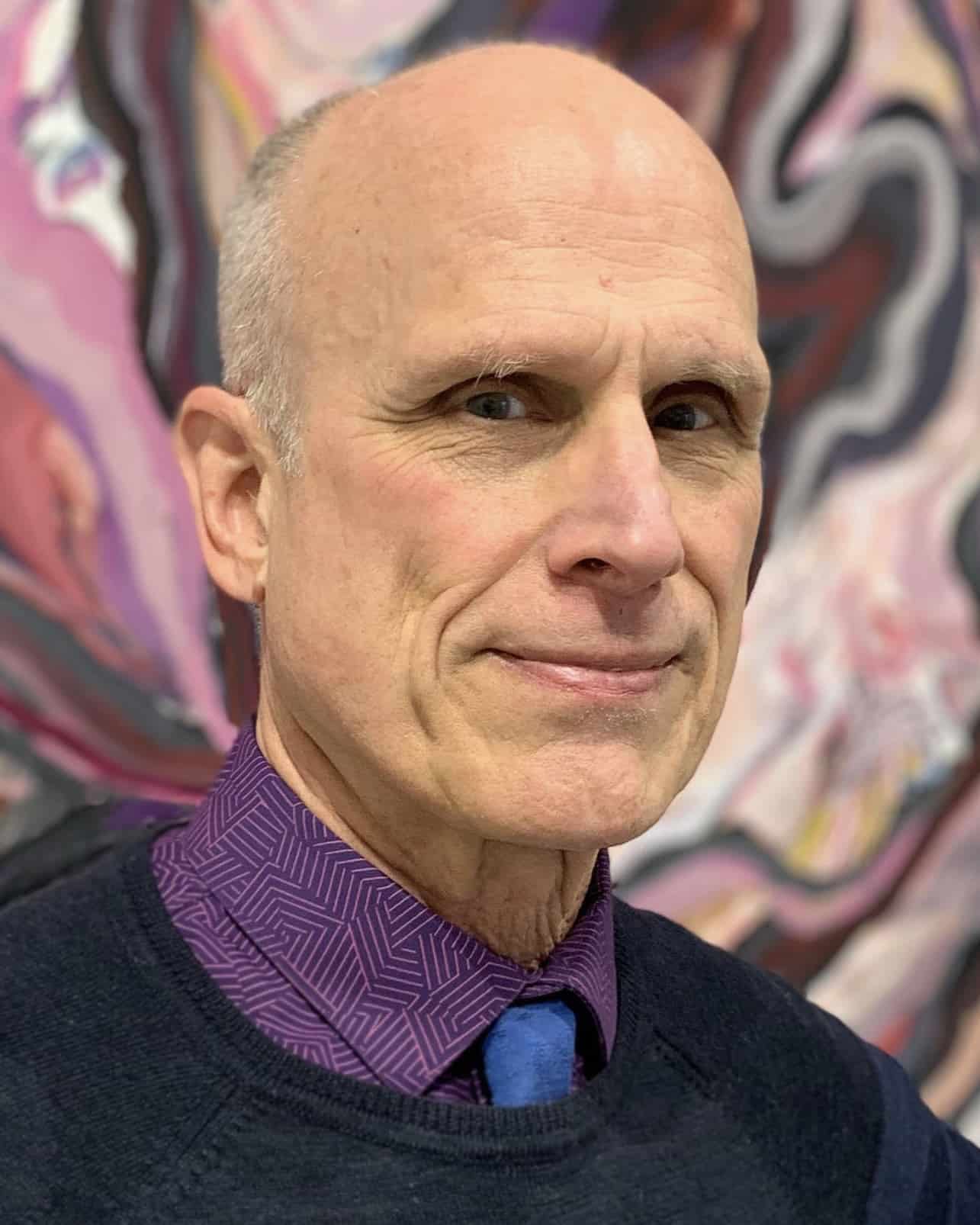 Following A Midsummers Night’s Dream are the exciting works choreographed by talented artists. Peter Sparling, Professor Emeritus of Dance at the University of Michigan, has reset Spring, initially choreographed in 1996, on Ballet Chelsea artists. Set to Vivaldi’s Spring from The Four Seasons, this work continues the thematic exploration of music and nature; Spring is music personified.

“Vivaldi made it very easy because he provided both the danceable rhythms and a vivid set of images in sound; he also had in mind the actions of a community of humans interacting within nature.” - Peter Sparling

The Rising Sea expands a solo choreographed by Hannah Klinkman, a current company dancer with Pilobolus and Ballet Chelsea alumna. Created during the lockdown of 2020, The Rising Sea was inspired by the process of creating a costume woven from more than 250 reused plastic bags and packaging.

“Dancing and gathering together is more critical than it ever has been before. We can make a difference in our world by remembering what unites us.” - Hannah Klinkman 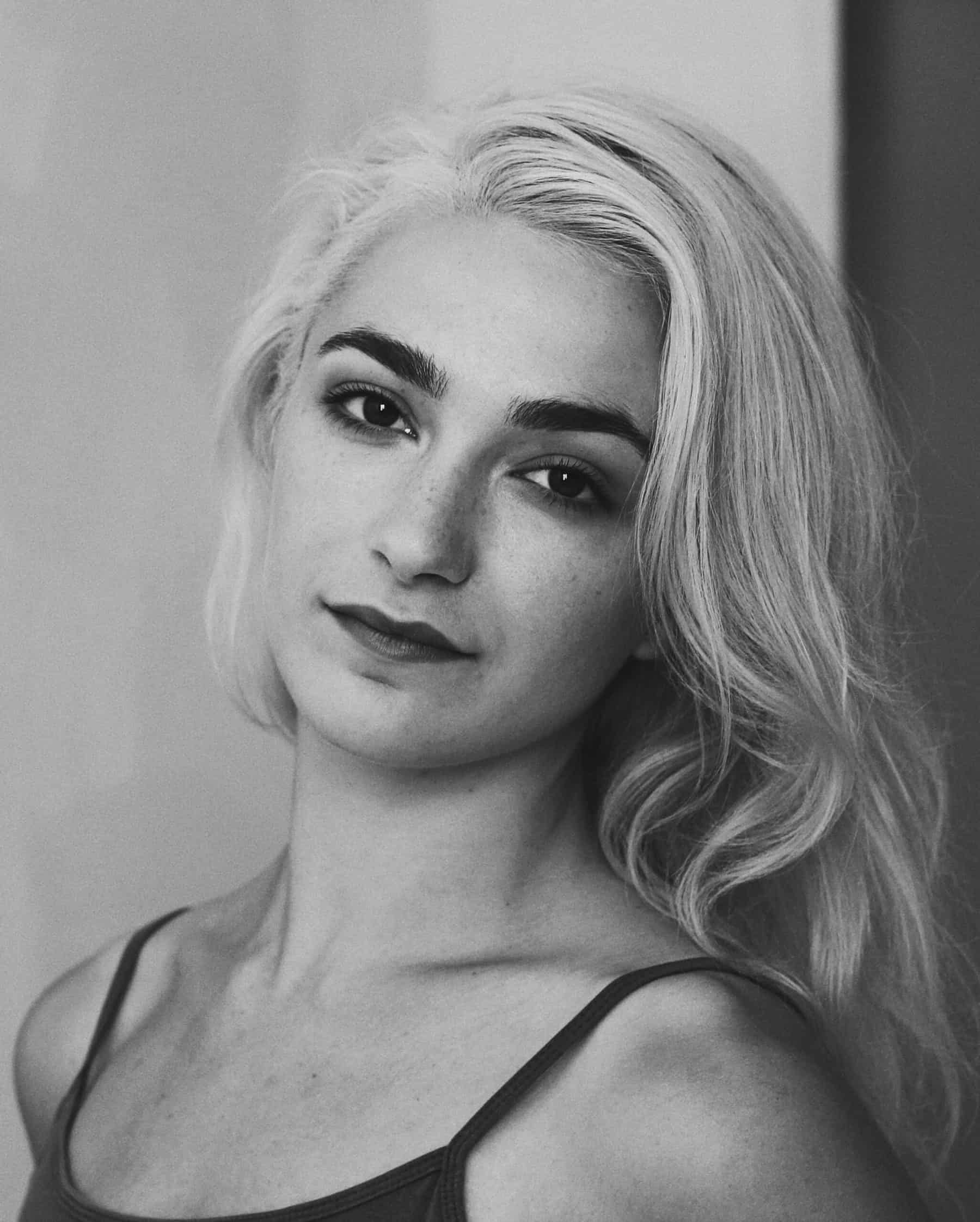 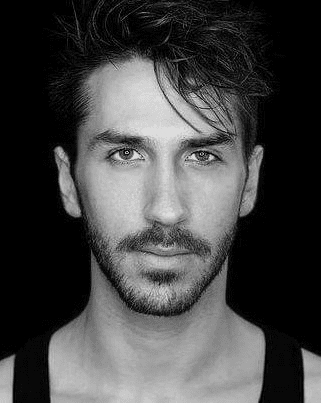 Judy, Judy, Judy choreographed by Ballet Chelsea alumnus Michael Erickson was explicitly created for Ballet Chelsea artists. The piece examines the image of Judy Garland as America’s sweetheart and the duality inherent in that image, using her own words. Although for Erikson Judy, Judy, Judy is a celebration of the human capacity for strength and love.

“More than anything, I want the dancers to approach their characterization of her with a sense of gentleness and empathy.” - Michael Erickson

Serendipity is a short, amusing dance originally choreographed for Michigan Youth Arts Festival 2022, but canceled due to the pandemic. DuBois hoped to create a “first" for the festival by presenting a collaborative performance between youth artists, highlighting the vital connection between the dance and music. 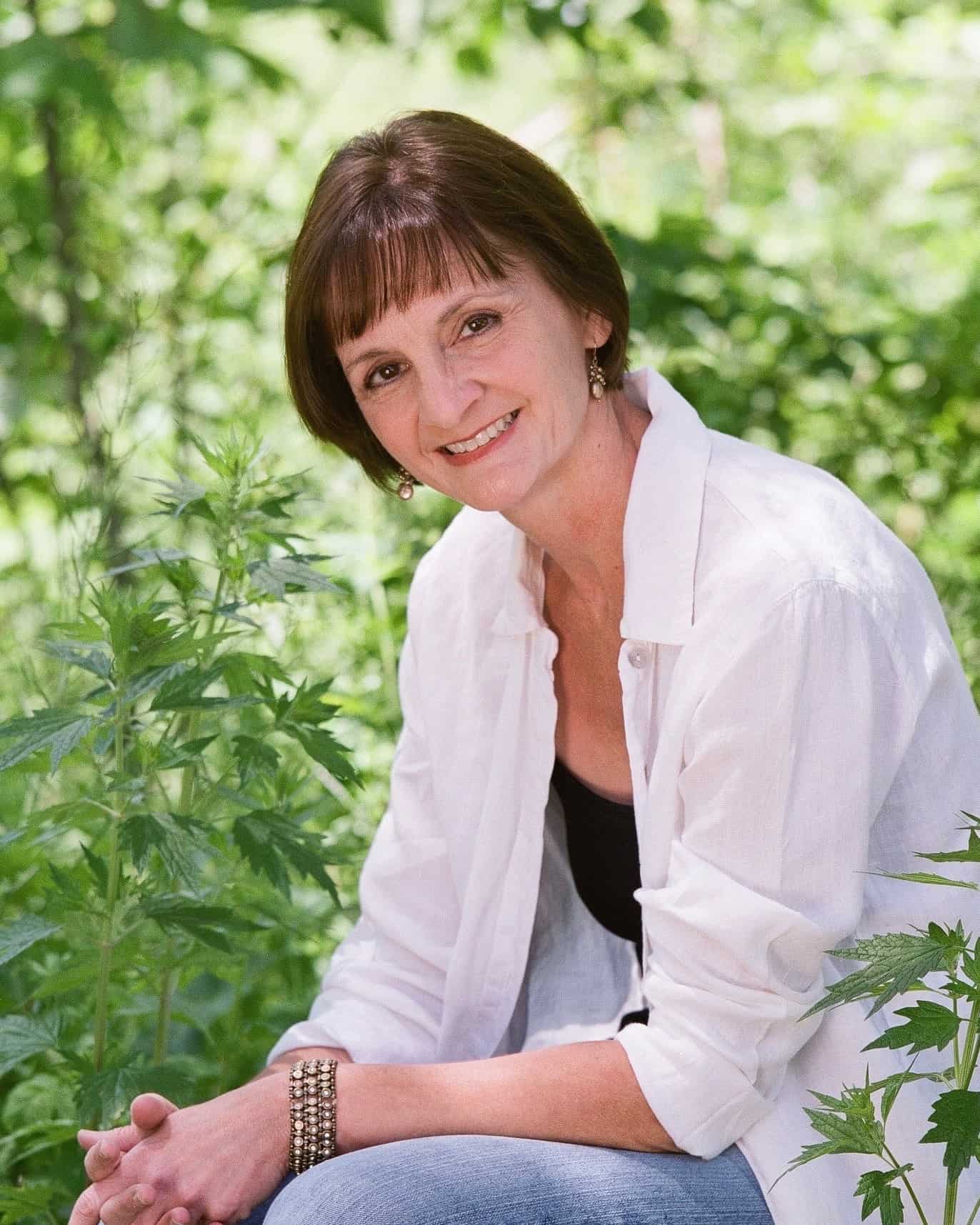 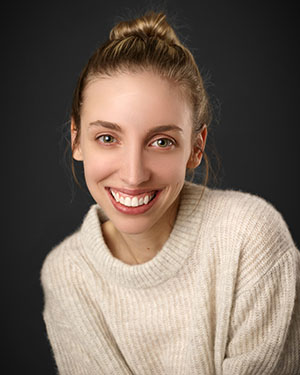 Girl Crazy is a playful and engaging piece with an air of spontaneity choreographed by Ballet Chelsea Artistic Faculty Member Aja Brandmeier. The joyous nature of the work lends itself to a feeling of hope and anticipation. The collaborative spirit is a celebration of dance, art, and connection, while encapsulating the heart of George Gershwin’s musical abilities.

Tickets for A Midsummers Night’s Dream & Collected Works can be purchased at Ballet Chelsea.  Don’t miss this spring performance of collected works! It is limited to one day, one performance on May 1, 2022 at 2 pm at Jackson's Potter Center.

We can hardly believe it ... the last day of Semester 2 is this Saturday! Time certainly flies. Don't forget we have a full week of make-up classes and recital rehearsals over the next two weeks before Recital on Saturday, June 4th. Parents, check your email for more details!

Love is in the air and trickery is afoot! Ballet Chelsea’s A Midsummer Night’s Dream and Collected Works is on stage tomorrow at 2pm. Join us! Tickets are available at balletchelsea.org.